I long for gone times
when I walked out to meet you
as you towards the evening came home
in the driving school’s car
and you let me ”drive” the last meters
sitting in your lap.

I long for gone times
when a reporter from the local newspaper
made a photo of our family
at a walking quiz
and I was comfortably seated
in your back-pack.

I long for gone times
when you teached me to drive.
Your phrase ”the signal won’t get greener than this”
I’ll remember for ever
– a friendly joke.

I long for gone times
when you were always around
as a security
a warranty
that everything will sort out.

I long for gone times
when I from far away
helped you to
make friends with scanner and printer.

I long for gone times
where you, already in hospital
told me about your
army service.

I long for gone times
when we mounted a circus tent
and I learnt how darned heavy
the structural bars
of the spectators’ tribune are.

I long for gone times
when I joined you for a bus ride
among Enhörna and even smaller villages.

I long for gone times
When you were still alive.

There’s a recording of this text (in Swedish) above.

Per-Ove, my dad, felt at ease in road traffic.

For many years he worked as driving instructor. And when they lived a few years in Hagfors, he was driving heavy lorries.

But I believe he felt the very best when he was driving the bus. Most of the time, he managed to solve the tricky equation really well: Be on time, but at the same time drive softly, and don’t start moving until that old lady with a walking stick is securely seated… And never, ever, ever go over the speed limits. At the same time, he was happy to spread plenty of smiles and nice words, even at five AM, when they can be the most powerful.

END_OF_DOCUMENT_TOKEN_TO_BE_REPLACED

This year, the Festival of Words in the Swedish city Östhammar happens the eleventh time. The main event is on Saturday Oct 25 2014, but a lot of interesting events will pass during the nearest week, or so. The festival program (in Swedish) has more information.

And, I’ll take part this year, too, although I remain in Barcelona during this time!

This is, one of the events is Poetry street. From Oct 15th until Nov 10th short poems will be on display in many shops in central Östhammar. And two of the pieces were written by me! On the photo (by Stig Unge) you can see what it looks like.

If you can’t visit Östhammar, or if you want to be sure that you didn’t miss any of the poems on display, then, this year, you can visit the virtual Poetry Street (Which I put together myself.)

Click on the picture below to visit the Östhammars virtual Poetry Street of 2014. 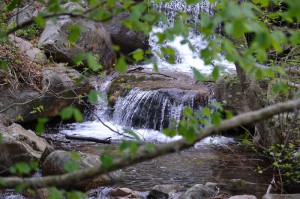 Poetry lives somwhere in the unclear borderland between words and life. It’s recognized only by the feeling. 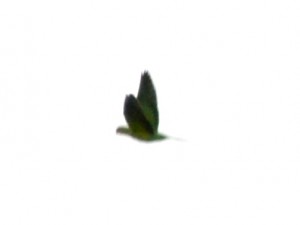 The words tore down
the fence around my heart.
As free
as only words can be
they were scattered by the wind

They wild-sowed
a beautiful thought
and flew further 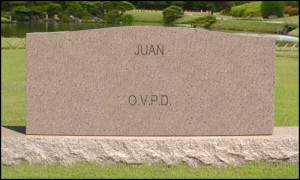 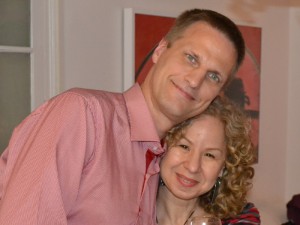 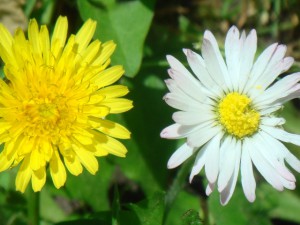 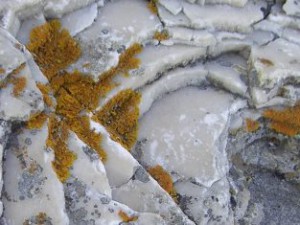 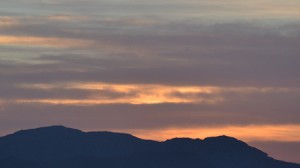 See your reality
in your dreams

And they will come to you!